When Disaster Strikes, Lawmakers Must be Able to Provide Immediate Relief to Families 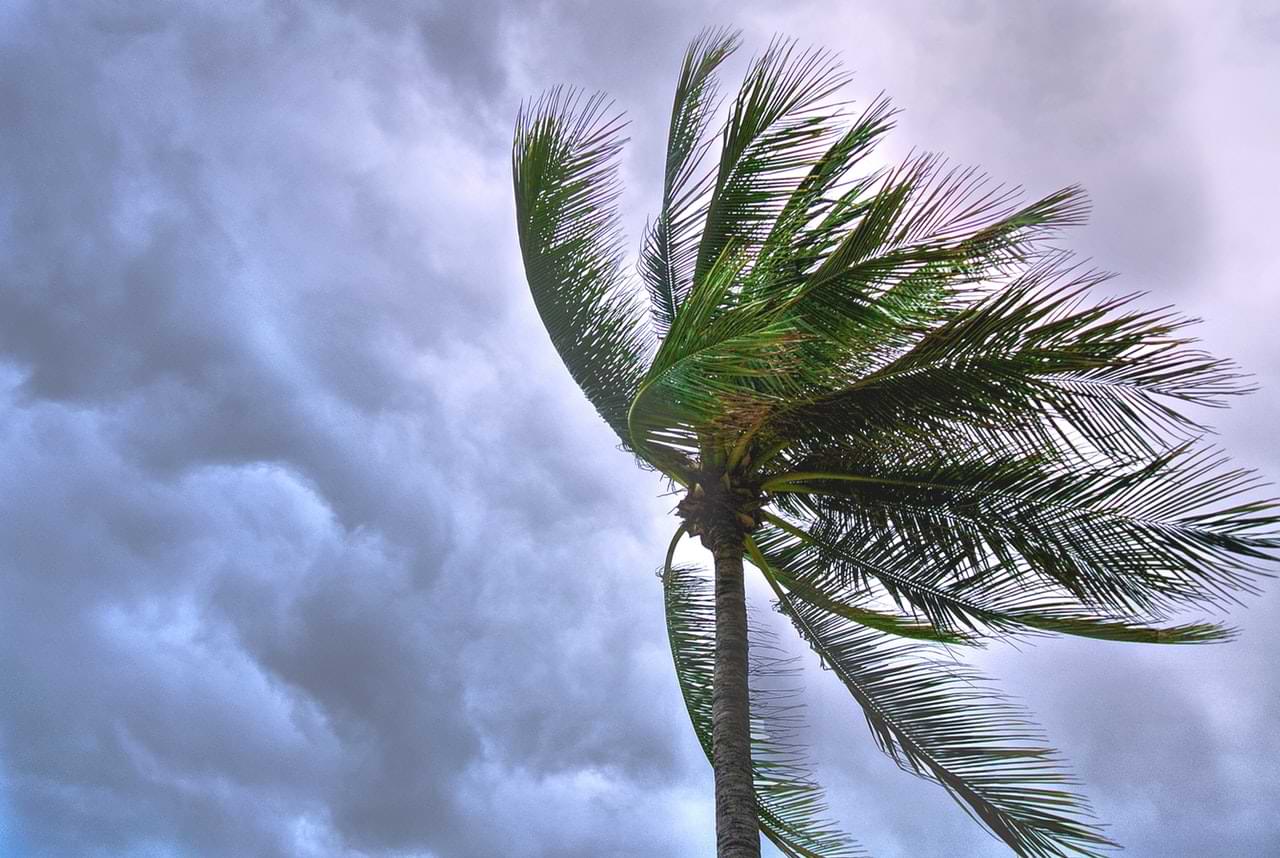 It’s been a few weeks now since Hurricane Michael wreaked havoc on the Florida Panhandle and Big Bend. As detailed in a recent Tallahassee Democrat article, residents in these areas have been absolutely devastated. We are learning more each day about the extent of the damage as communities struggle to rebuild.

In a state like Florida prone to natural disasters, providing disaster relief quickly is of the utmost importance. But one of the measures on this year’s ballot would make it exceedingly difficult for legislators to raise revenue following a crisis.

Amendment 5 would require a two-thirds (supermajority) vote of the state Legislature to raise state revenue, taxes and fees. It might sound appealing on first read, but it would not bode well for anyone except wealthy residents and corporations.

That’s because the measure allows a minority of legislators to block bills that increase investment in our communities. A handful of lawmakers could block legislation that eliminates tax breaks and loopholes for special interests, to the detriment of the rest of the state.

In the wake of a natural disaster, the demand for public services increases. People need access to food, clean water and emergency housing. Additionally, the Federal Emergency Management Agency, or FEMA, requires that states provide a 25 percent match for federal disaster aid through the Public Assistance Grant Program. If Amendment 5 passes and Florida can’t raise revenue to support residents following a hurricane, FEMA dollars could be in jeopardy.

What happened in other states that passed revenue-restricting measures, like Oklahoma and Arizona, serves as a cautionary tale of what could happen in Florida. Arizona adopted a two-thirds supermajority requirement in 1992. The state cut the corporate tax rate by 30 percent in 2011, which resulted in a revenue crisis and steep drops in support for programs and services. Similarly, Oklahoma made deep cuts to funding for public schools, colleges and universities, health care and other services over the past 10 years.

Other areas of the budget that could be targeted for cuts? Environmental conservation and infrastructure, both integral parts of disaster recovery. Investment in modernized roads and bridges, for example, could help mitigate some of the damage from flooding. But, as we’ve seen in other supermajority states, nothing is safe from cuts if the state can’t raise revenue.

Florida has some of the most breathtaking beaches, parks and wildlife in the world. But that could change without full investment in the state’s residents and precious natural resources. As hurricanes intensify in strength and frequency, they endanger both the livelihood of coastal communities and environmental conservation efforts. Amendment 5 locks in the state’s low level of investment in families, and worse yet, it all but guarantees future cuts to the things that families care about.