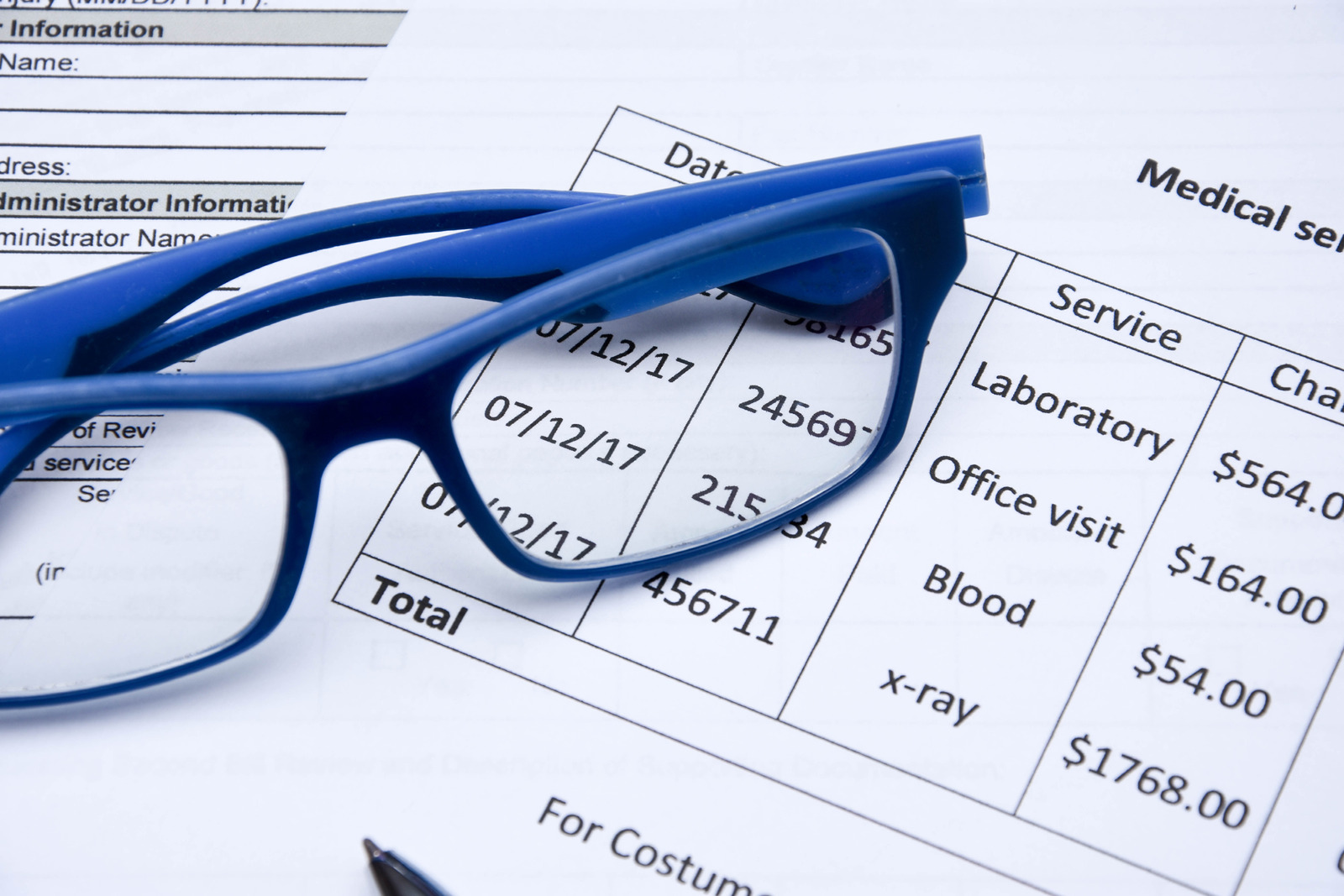 Last session, the Legislature cut retroactive Medicaid eligibility for one fiscal year. During this time, the Agency for Health Care Administration (AHCA) was directed to study the impact on beneficiaries and providers.

What is retroactive Medicaid eligibility(RME)?

Under federal law, if someone qualifies for Medicaid, their coverage can go back three months prior to the month of their Medicaid application. This means that Medicaid will cover unpaid medical bills incurred during that time and save people from crushing medical debt.

However, Florida has obtained permission from the federal government to waive this requirement. Now affected beneficiaries can only get coverage back to the first day of the month they apply.

Example: A healthy adult with low income is seriously injured in an auto accident on March 31. She gets emergency surgery the same day. Even if she can submit a Medicaid application the very next day, her coverage will only go back to April 1. Large medical bills incurred in March will not be covered.

Who is hurt by this cut?

The cut just applies to people with disabilities, older Floridians and parents with very low income. (Children and pregnant women still have this coverage.) Victims of this cut include people facing catastrophic medical bills arising from end-of-life care, accidents, strokes, and cancer.

What is the state's policy justification for this cut?

The state says that eliminating RME will encourage people to enroll in Medicaid quickly when they are healthy instead of waiting until they are sick. However, the reality is that most low-income, uninsured healthy adults don't qualify for Florida Medicaid until they face a major injury or illness.[1]

‍Why can't Florida adults get Medicaid when they are healthy?

Florida has not expanded its Medicaid program to cover most healthy, non-pregnant uninsured adults aged 18-64. Only parents with income upto 32 percent of the poverty level ($6,825 per year for a household of three)can qualify. Most adults currently covered by Florida Medicaid are seniors or people with severe disabilities.

Will this cut affect overall health care costs in Florida?

Yes. It will add to uncompensated care costs, i.e. unpaid hospital costs,which already exceed $2 billion per year.[2] These costs are shifted to Florida businesses and those covered by private insurance through higher premiums and out of pocket costs.[3]

Why is it untimely for the Legislature to make this cut permanent?

During the 2019 session the state Legislature directed AHCA to compile data and prepare a report for the Legislature on the impact of this cut on beneficiaries and providers by January 10, 2020. However, AHCA has been unable to obtain the data necessary to evaluate the impact. The agency projects that the earliest it will complete an evaluation is fall 2020, well after session ends.

Without this evaluation, it is premature for the 2020 Legislature to make this cut permanent.

[1] Florida Policy Institute. “How Medicaid Expansion Would Benefit Florida: A Guide for Understanding Florida’s Medicaid Program and How to Improve It,” https://www.fpi.institute/florida-medicaid-chartbook-2019-edition/