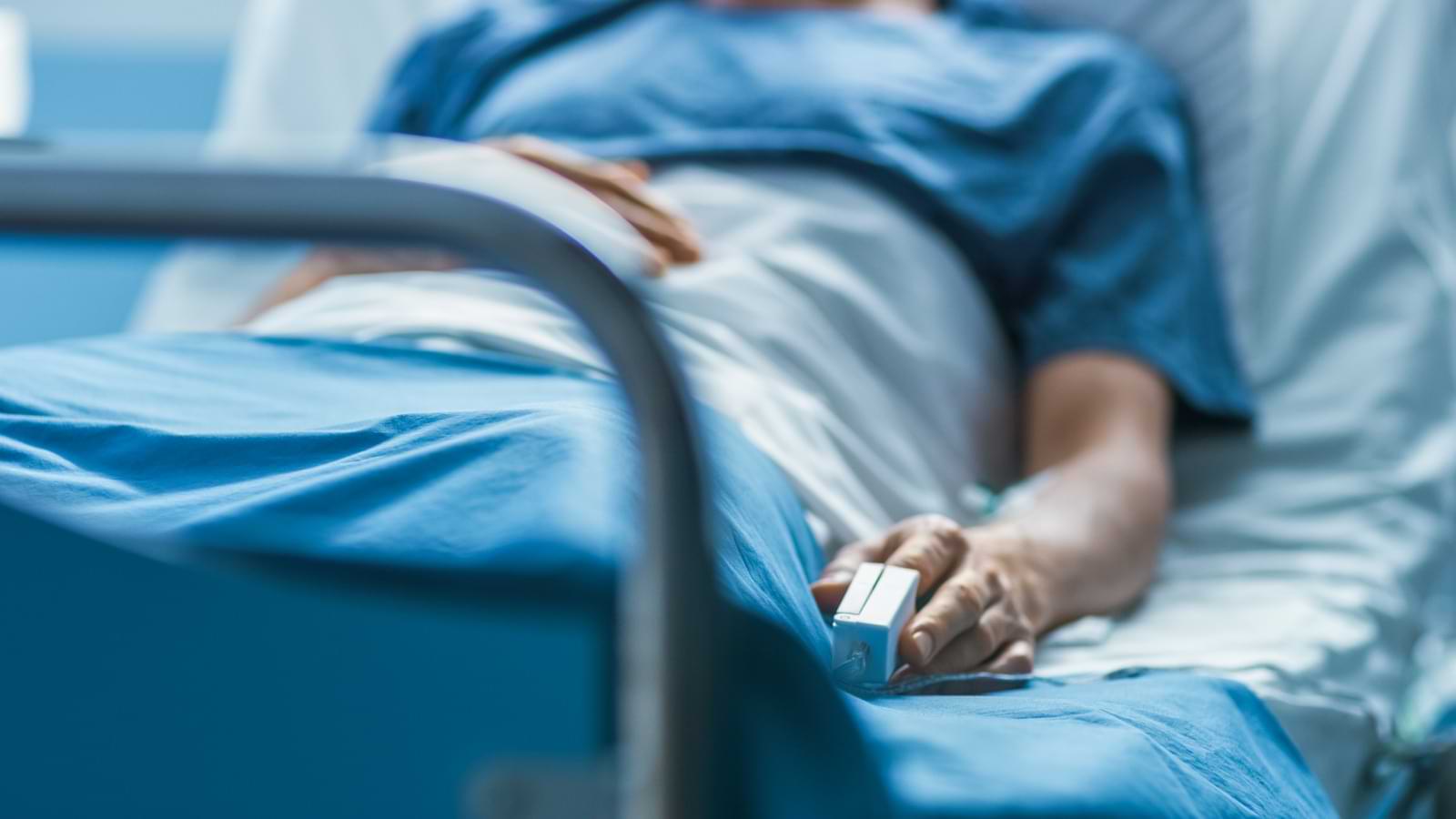 The Supreme Court is set to review California v. Texas later this year.

The joint letter, signed by health care advocates, insurers, providers, worker representatives, and nonprofits, explains why invalidating the ACA would only exacerbate the pandemic — and leave millions without access to care in the midst of an unprecedented health crisis that has already killed nearly 86,000 Americans.

Recent projections based on scenarios where the unemployment rate is between 15 and 25 percent indicate that an additional 403,000 - 759,000 Floridians could become uninsured.  Even before the pandemic, Florida’s uninsured rate was one of the highest in the nation, with 2.7 million people — including 1 in 5 adults aged 19-64 — lacking health care coverage. Despite these alarming numbers, state officials continue to pursue a lawsuit that would dismantle the landmark federal health care law, even as COVID-19 continues to devastate the nation.

Florida has seen a marked drop in its rate of uninsured residents following implementation of the ACA’s 2014 coverage provisions, which include marketplace subsidies. Indeed, Florida has the highest marketplace enrollment in the country — 1.9 million.

If the ACA is invalidated under California v. Texas, the millions of people who have accessed these subsidies and crucial health services, like prenatal care or mental health services, would be at risk of losing their coverage. Moreover, millions of Floridians with pre-existing conditions would lose access to affordable coverage.

Florida officials should instead follow the lead of the 37 states (including D.C.) who strengthened their Medicaid programs by covering all adults with income at or below 138 percent of the poverty level. Under the ACA, states who expand coverage receive an enhanced match rate, with $9 in federal dollars invested for every $1 a state invests in Medicaid expansion.

FPI urges Florida leaders to drop out of this lawsuit.