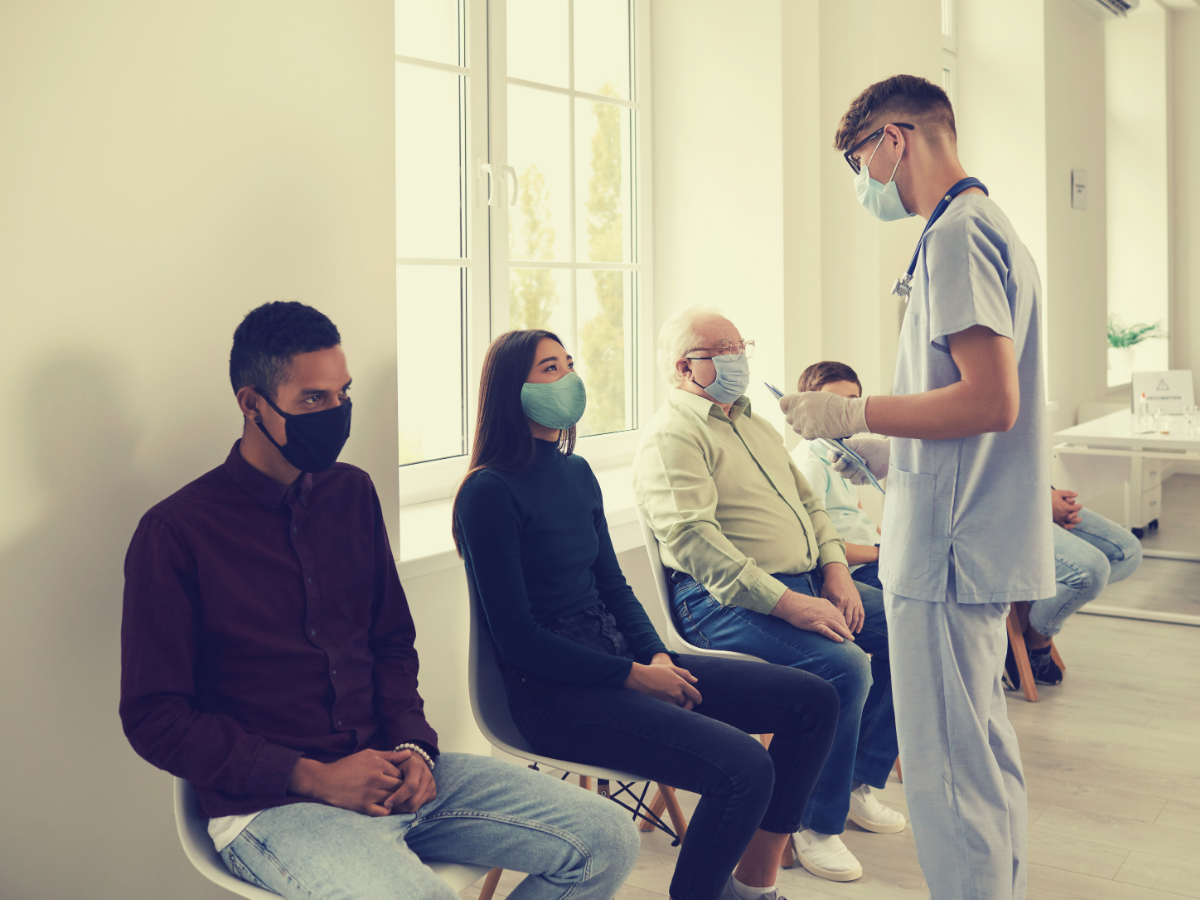 Florida leaders are taking notice of longstanding racial and ethnic disparities in health and health care, largely due to the staggering impact of COVID-19 on communities of color. There are laudable proposals to boost funding and responsibilities for the Office of Minority Health and Health Equity, as well as bills to use managed care data as a tool for reducing health disparities among Medicaid enrollees.

But so much more could and needs to be done. On the top of this list is Medicaid expansion. Research shows that expansion has narrowed long-standing racial and ethnic disparities in health outcomes, coverage, and access to care.

For example, people of color are more likely to be uninsured. Research shows that with implementation of the Affordable Care Act (ACA), drops in uninsured rates were most significant among Black and Hispanic individuals in expansion states. The percent of uninsured Hispanic adults in expansion states dropped almost 20 percentage points (from 38 percent to 19.3 percent), as compared to a rate drop of just 6.9 percentage points (from 41.4 percent to 34.5 percent) in non-expansion states.

These dramatic drops in uninsured rates are especially notable for our state given that 57 percent of the uninsured Floridians who stand to gain Medicaid coverage with expansion are Hispanic, Black, or other people of color.

Having health insurance "makes a key difference in whether, when and where people get health care and ultimately how healthy they are." Tragically in our state, this translates into Floridians of color experiencing higher rates of illness and death from a number of health conditions, including heart disease, stroke, specific cancers, diabetes, HIV/AIDS, mental health, and asthma. Many of these are underlying conditions that may be contributing to the more damaging effects of COVID-19 in communities of color.

Since National Federation of Independent Business v. Sebelius , the 2012 U.S. Supreme Court decision making Medicaid expansion an option rather than a requirement for states, 38 states plus D.C. have expanded. None of these states have reversed course. Most of the 12 remaining non-expansion states are in the South, with Florida having the highest share of non-elderly African American individuals who are uninsured.

Leaving Florida's Medicaid program "as is" reinforces the structural racism of the program's current design, which is built on longstanding stereotypes and archaic policies designed to exclude thousands of Floridians. Tragically, the harmful impacts of these policy decisions are being shouldered by people of color.

To combat structural racism, "[t]rue support lies in action, and that means drafting and enacting anti-racist legislation and policy."  Medicaid expansion is unequivocally an anti-racist policy which will go a long way toward reducing health disparities in this state. Florida policymakers are way overdue in making this happen.