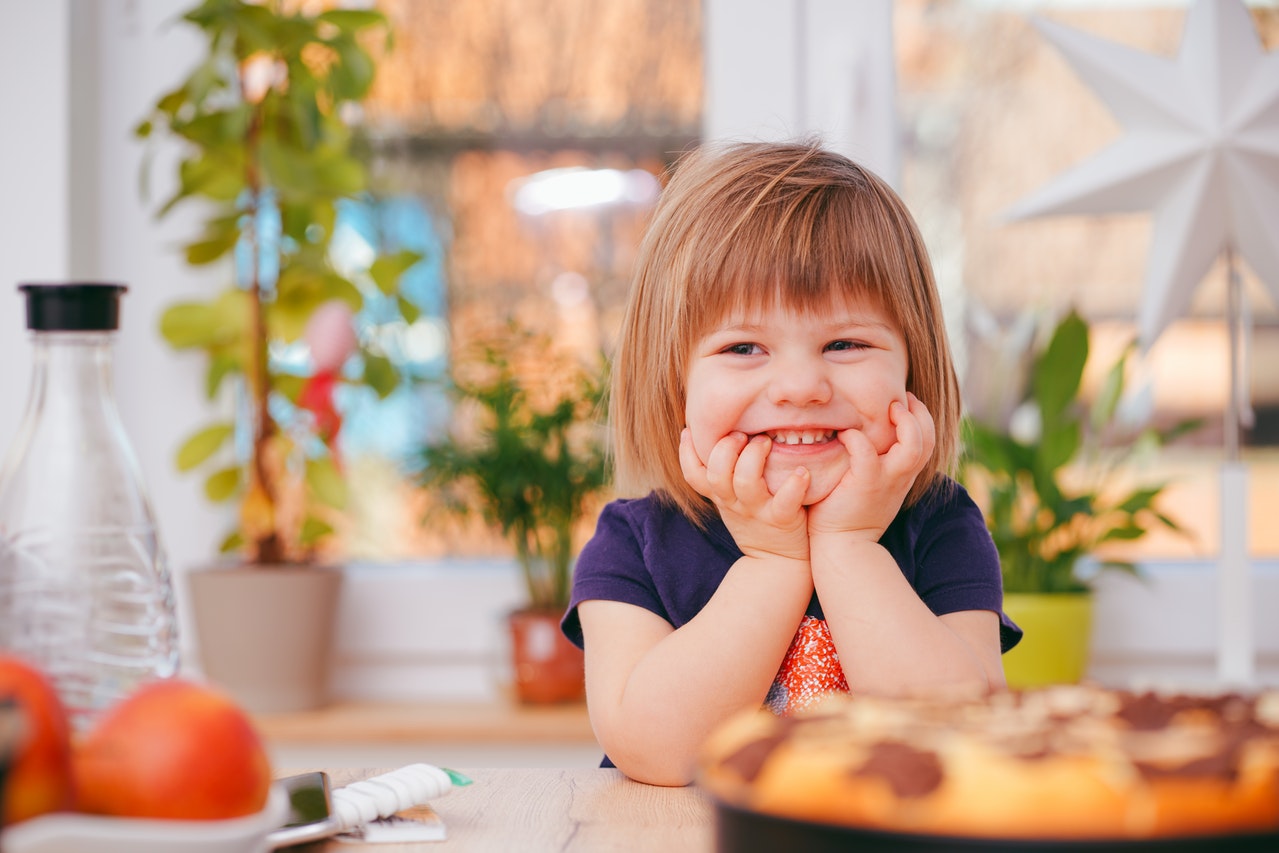 LAKE MARY, FL – The number of uninsured children in Florida increased from about 288,000 to 325,000 between 2016 and 2017, as the state erased some of its recent progress on children’s health coverage. This is one of the findings in a new report by the Georgetown University Center for Children and Families.

“The loss of health coverage could have a profound impact on our most vulnerable children– Florida already ranks poorly on measures of child well-being,” said Holly Bullard, chief strategy and operations officer at the Florida Policy Institute. “When children’s health needs are met, they are more likely to attend school regularly, graduate and earn a decent living.  Keeping our children healthy is key to having a future competitive and productive Florida workforce. Florida needs to get back on track.”

More than 276,000 children nationally joined the ranks of the uninsured last year, the first significant increase in nearly a decade.

“With an improving economy and low unemployment, the fact that our nation is going backwards on children’s health coverage is very troubling,” said Joan Alker, executive director of the Georgetown University research center and a research professor at the McCourt School of Public Policy. “We see these finding as a red flag and a sign that policymakers need to take action to get back on track.”

Three quarters of the children who lost coverage live in states that — like Florida — have not expanded Medicaid to low-wage workers.  Florida’s child uninsured rate increased at more than triple the rate of states that have expanded Medicaid. It’s one of nine states that saw statistically significant increases between 2016 and 2017, according to the most recent data.

“Florida’s extremely restrictive Medicaid income limits, which are well below the poverty level, mean that thousands of parents struggling to take care of their children remain uninsured,” added Bullard. “The experience in other states has shown that when parents gain health coverage, their children are more likely to have coverage as well and the whole family has better financial security.

This is the eighth annual report on uninsured children published by the Georgetown University Center for Children and Families (CCF), an independent, nonpartisan policy and research center founded in 2005 with a mission to expand and improve high-quality, affordable coverage for America’s children and families. CCF is based at the McCourt School of Public Policy.

The Florida Policy Institute is a nonprofit, nonpartisan and independent organization dedicated to advancing state policies and budgets that improve the economic mobility and quality of life for all Floridians.