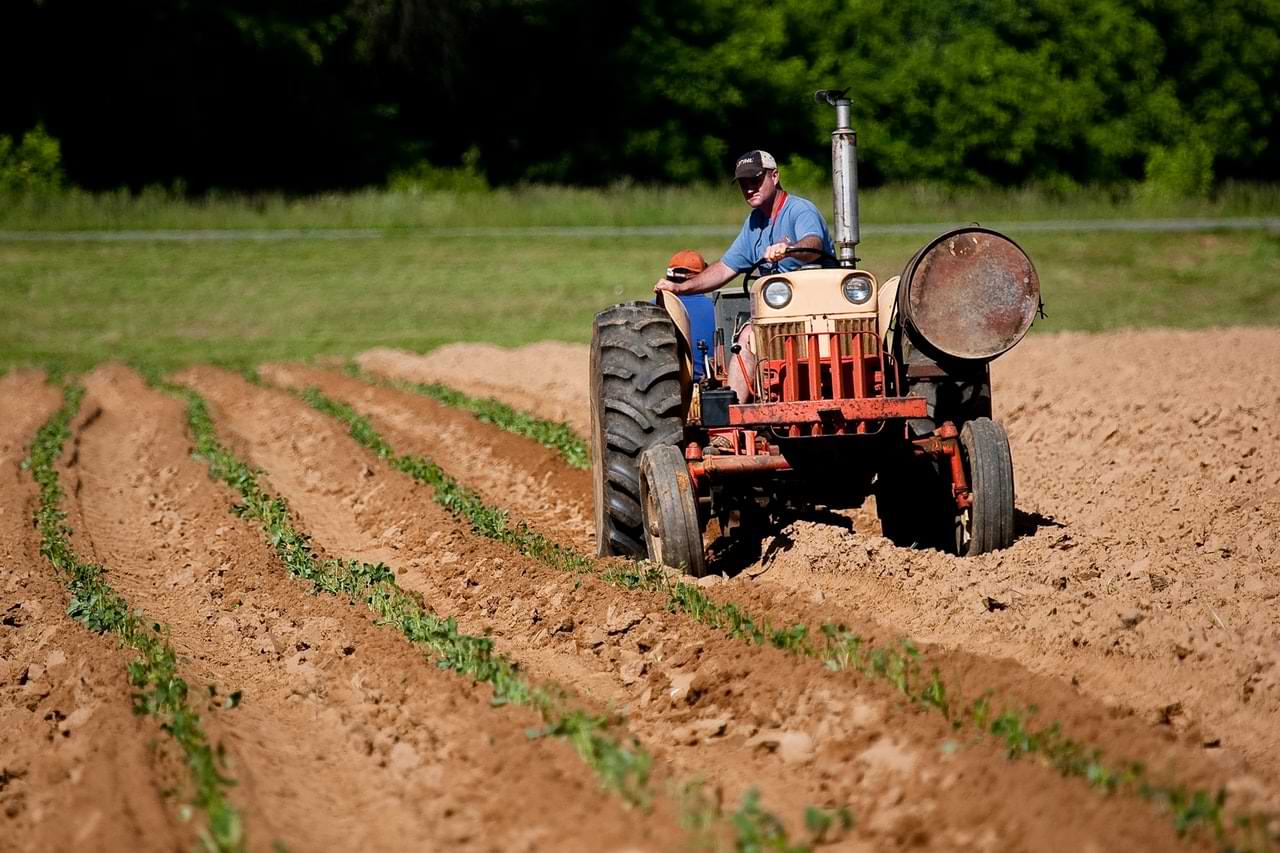 Florida, a non-expansion state, had one of the worst coverage disparities between rural and metro areas in 2015/16

Florida has yet to expand Medicaid, which would benefit nearly 400,000 low-income adults in both metro and rural areas. These individuals, who are stuck in the “coverage gap,” earn too much to qualify for Medicaid under the state’s extremely low threshold, but don’t earn enough to qualify for subsidies in the marketplace.

The report, Health Insurance Coverage in Small Towns and Rural America: The Role of Medicaid Expansion, shows that states that expanded Medicaid saw more than three times as large a decline in the uninsured rates for low-income adults living in rural areas and small towns than non-expansion states for the period between 2008/09 and 2015/16.

In Florida, 37 percent of low-income adults living in non-metro regions were uninsured in 2015/16 compared to 24 percent for those living metro areas, which was one of the largest coverage disparities in the nation. Non-metro counties in Florida with the largest share of uninsured adults in 2015/16 were Putnam, Columbia, Jackson, Suwannee and Okeechobee.

“Expanding Medicaid would provide much-needed access to care for hundreds of thousands of Florida residents,” said Joseph F. Pennisi, executive director of the Institute. “Additionally, it would enable the state to draw down billions in federal funding, which would in turn free up state dollars to invest in other areas, like mental health, education and the environment.”

“Expanding Medicaid has had a very positive impact on small towns and rural communities,” said Joan Alker, executive director of CCF and a Research Professor at the McCourt School of Public Policy. “Improved coverage rates typically translate to a more stable health care system and help rural areas and small towns maintain availability of health care providers in areas where shortages are all too common. Access to rural health providers is especially important to women of child-bearing age and those with chronic conditions such as asthma.”

The Florida Policy Institute’s mission is to advance state policies and budgets that improve the economic mobility and quality of life for all Floridians.

The Georgetown University Center for Children and Families is an independent, nonpartisan policy and research center founded in 2005 with a mission to expand and improve high-quality, affordable health coverage for America’s children and families. CCF is part of the Health Policy Institute at the McCourt School of Public Policy.