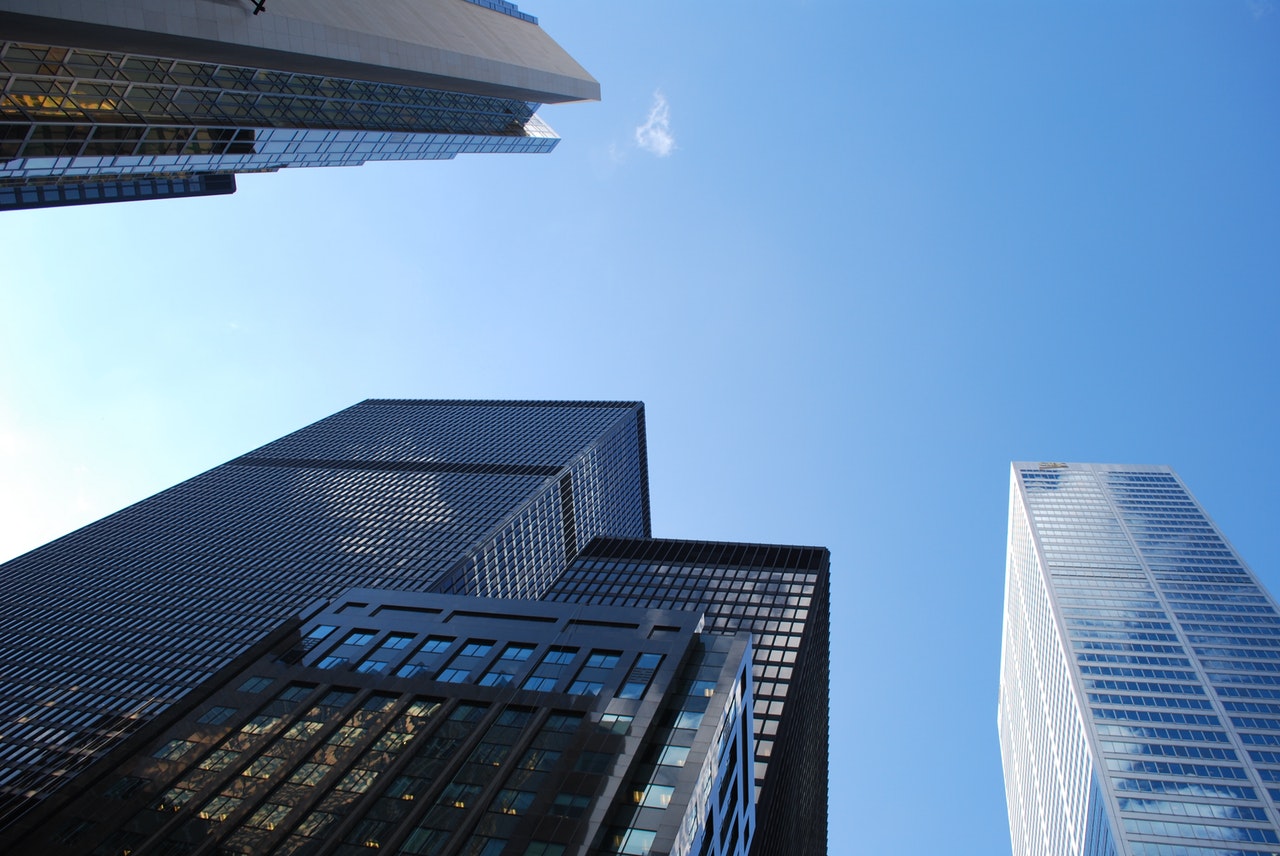 "Florida is about to give more than $500 million to some of its biggest corporations.

That’s enough to more than double state funding for pre-kindergarten, where Florida currently ranks in the bottom 10 in the country. It’s more than the state will spend this year combating toxic algal blooms, fighting the opioid epidemic, buying conservation land, subsidizing adoptions and rebuilding beaches -- combined.

Holly Bullard, the chief strategy officer of the Florida Policy Institute [emphasis added], an Orlando-based think tank that advocates against corporate tax cuts, said lawmakers could have chosen to use the$540 million in ways that helped Floridians who truly need it. She noted, for instance, that lawmakers pulled $125 million out of affordable housing programs this year because they said they needed the money for other uses.

'It speaks to the priorities of the Legislature,' she said."

Counting Down 10 Charts and Graphics

Counting Down 10 Charts and Graphics