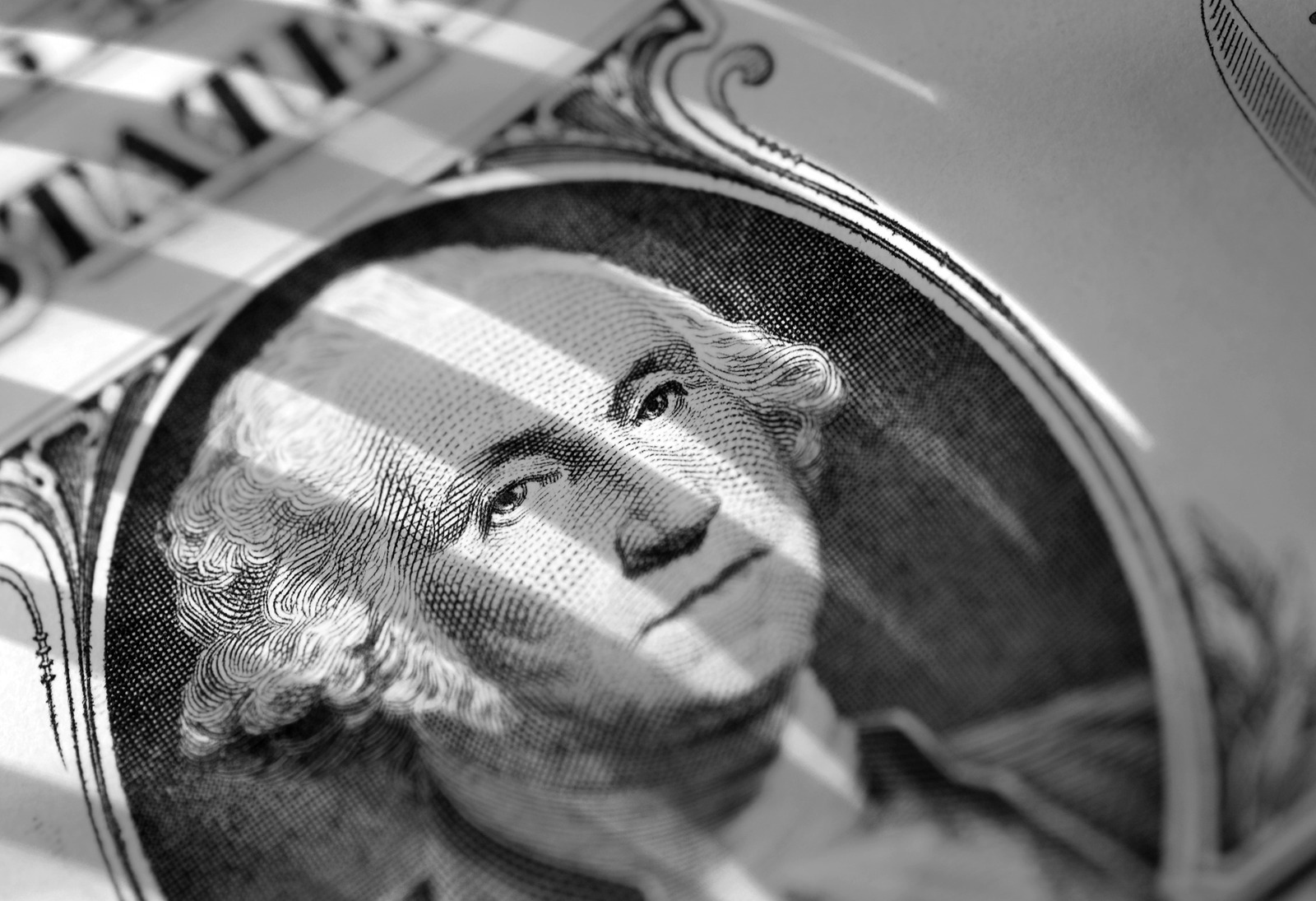 The state budget for the next fiscal year is currently making its way through the Florida legislature. The House and Senate have both filed their versions of the budget, and soon they will appoint a committee to hash out any differences and come up with a unified budget. Each year, this process entails deliberation about how much funding each agency and program should receive. Media attention focuses on some of the most contentious issues, such as education or the environment.

At the end of the day, the state budget must balance out. Just like a household budget, spending cannot exceed income. For Florida, total appropriations in the state budget must equal total revenues raised through various taxes – sales and use taxes, corporate taxes, etc.— in each fiscal year.

But there’s a third part of the state budget equation that makes it very different from a typical household budget. In addition to revenues and appropriations, which go through legislative review each year, the state also has a “shadow budget,” through which it spends billions of dollars on tax breaks that exist entirely outside the annual review process. Known as “tax expenditures,” these tax breaks reduce the amount of revenue that is collected through Florida’s tax system, meaning that these dollars never make it into state coffers to begin with.

In the current fiscal year (FY), which runs from July 1, 2019, to June 30, 2020, tax expenditures cost the state $20.6 billion, and the just-released estimates put the total at $21.6 billion for the upcoming fiscal year. Tax expenditures, which include tax credits, exemptions and deductions, are equal to almost one-fourth of the entire $90.1 billion state budget in FY 2019-20. It is nearly the equivalent of total funding for K-12 education, higher education, and student financial aid combined. (See Figure 1.)

By far, the largest source of tax expenditures is exemptions from the sales and use tax, totaling $15 billion. This is followed by exemptions, credits, and deductions in the corporate income and emergency excise tax, totaling nearly $2 billion.

Tax expenditures are not inherently good or bad. The sales tax exemptions on groceries and rent, for example, help lower the cost of living for families and individuals. However, for most of these tax expenditures, it’s unclear if they provide any benefit to the state at all. The fiscal and economic impact of tax expenditures are almost never assessed; instead the state continues to forgo this much-needed revenue year after year, losing out on tens of billions of dollars that could be invested in other priorities.

Economic development incentives, however, which are aimed at corporations and are supposed to generate economic activity, do undergo assessment. The Office of Economic and Demographic Research (EDR) is tasked with evaluating select programs on a three-year cycle to determine if they are generating a return on investment for the state.

Earlier this month, EDR released its updated Return on Investment (ROI) Ranking of programs that are formally reviewed. Of these programs, the ROI for nine programs was positive, meaning that the state “more than breaks even.” But for 15 programs, the state did not break even — it only recovered a portion of the cost of investment —  and for four programs, the state lost all of its investment and incurred additional costs. While most of these programs continue to exist, only a few have been discontinued, such as the Entertainment Industry Financial Incentive Program and the Enterprise Zone Program. Most tax expenditures remain on the books in perpetuity, costing the state billions of dollars each year.

All tax expenditures should be evaluated and assessed so that the Legislature can proactively discontinue any that are not meeting their expressed purposes or providing a positive return to the state. The way the state measures ROI should also be revised. EDR specifically states that the analysis performed is “largely fiscal in nature” and “issues of overall effectiveness or societal benefit are not addressed.” The fiscal impacts of a tax policy are paramount, but it is also important to understand if there are other positive or negative impacts occurring as a result of these policies that are broader in scope.

Given the magnitude of the shadow budget — totaling $202 billion since FY 2010 — it is imperative that policymakers deliberate on the use of these resources, just as they deliberate on each annual appropriation. (See Figure 2.)