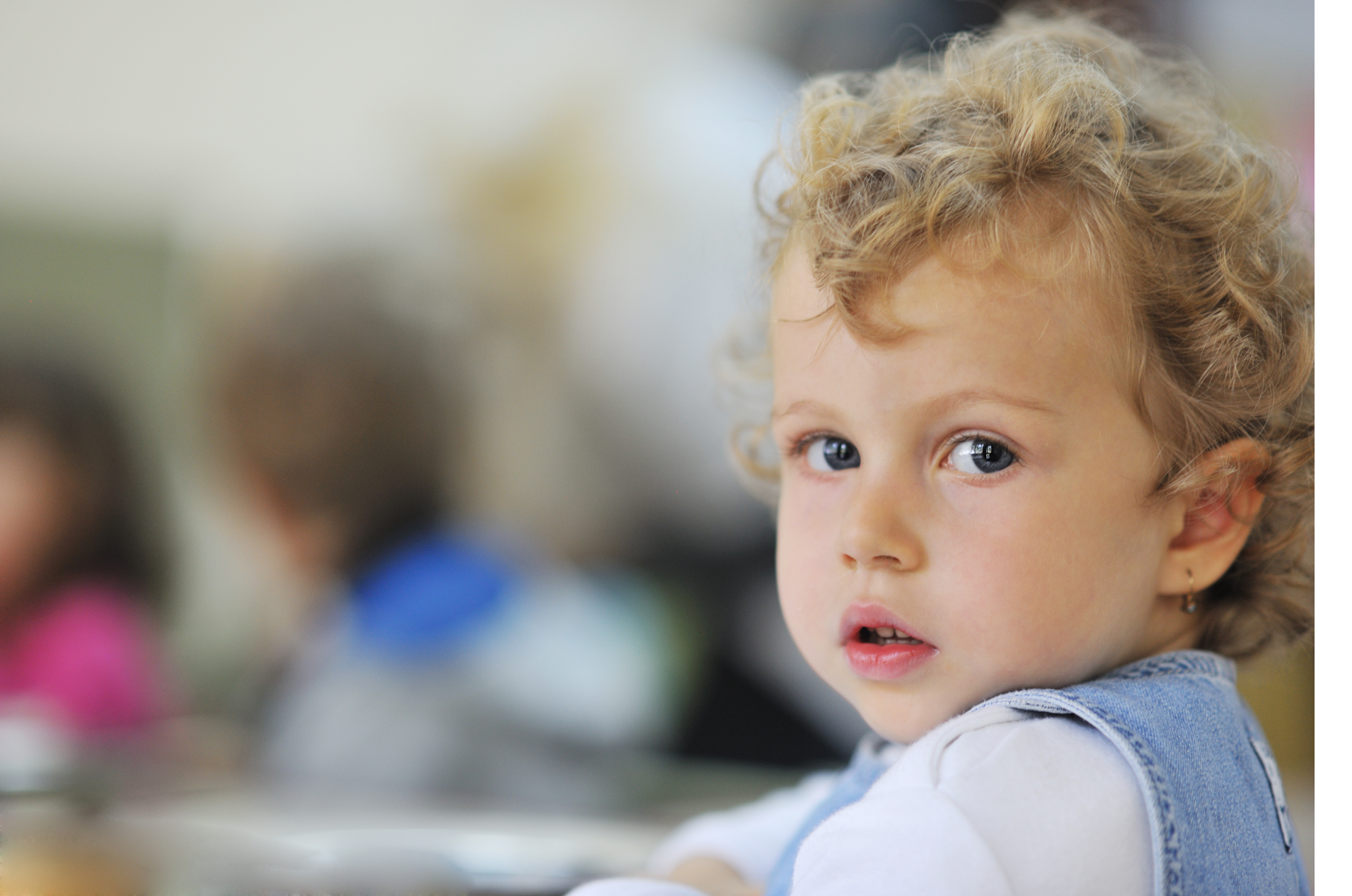 The newly released Annie E. Casey 2019 Kids Count Data Book points to declining outcomes for child well-being in the Sunshine State. Florida’s rank across all 16 indicators – which span the categories of economic well-being, education, health, and family and community – dropped from 34th in 2018 to 37th in 2019. Specifically, in each category, Florida ranks as follows, with family and community being the only category experiencing a slight improvement from 2018:

These dismal indicators illustrate Florida’s disinvestment in children and families. They are detrimental not only for Florida’s children today, but also for the future of our state.

Florida’s rank on economic well-being has fallen since last year, from 42nd to 45th. This category measures the financial health of children’s families. The economic stability of parents has a significant impact on children’s growth and development. Stable employment, affordable housing and economic security enable parents and families to provide an environment in which children are able to thrive and build a foundation for long-term success into adulthood.

Twenty percent of Florida’s children live in poverty, an improvement from 23 percent in 2017, but still above the national average of 18 percent. It is important to note, however, that there are significant disparities when it comes to child poverty. Nationally, African-American and American Indian children face poverty rates of 33 percent, and Latino children face a poverty rate of 26 percent, compared to 11 percent among white children.

Almost one-third of children in Florida have parents who lack secure employment, and 38 percent live in households with a high housing cost burden. These two factors lead to increased instability for young children. Although Kids Count notes that the percentage of families with a high housing cost burden has decreased, Florida’s continued affordable housing crisis has led to the highest share of cost-burdened renters of any state. In fact, a new report by the National Low Income Housing Coalition states that a worker earning Florida’s minimum wage of $8.46 would have to work 87 hours just to afford a modest one-bedroom rental.

The Kids Count indicators encompass performance across all levels of education between pre-K and high school. A high-quality education means that children will gain the knowledge and skills to prepare them for college, the workforce, and a successful transition into adulthood. Children without these opportunities face challenges in their development and are less likely to stay on track through high school. Florida’s ranking on education remained unchanged since last year at 24th.

Forty-nine percent of Florida’s 3- and 4-year-olds are not in school. The Centers for Disease Control and Prevention report that early childhood education is associated with improvements in cognitive and emotional development, self-regulation and academic achievement. Despite these benefits, Florida’s voluntary pre-K program falls short in meeting children’s needs. It only coves 3 hours of educational programming per day for 4- and 5-year-olds, leaving families to pick up the tab for the remainder of the day. The program ranks 42nd out of 43 states offering free voluntary pre-K.

The percentage of students not graduating high school on time (15 percent) reached a record low in the 2016-2017 school year. Sadly, in Florida, this percentage exceeded the national rate with 18 percent of high school kids not graduating on time. Florida’s funding in K-12 education has yet to rebound since the Great Recession. The fiscal year 2020  budget, which awaits the governor’s signature, included a nominal increase in per-pupil funding – the highest on record –  but this is largely due to some funny accounting and recategorization of programs, resulting in an artificially inflated per-pupil amount.

Florida saw each health indicator worsen between 2010 and 2017: 8.8 percent of babies have low birth-weights, 7 percent of children do not have health insurance, there are 28 child and teen deaths for every 100,000 people, and 5 percent of teens abuse alcohol or drugs.

Despite these troubling statistics, Florida continues to underinvest in services to meet the health needs of Florida’s children and families. A recent report by the Georgetown University Center for Children and Familiesshows that states that have not expanded Medicaid, including Florida, fall far behind in child health. Access to healthcare during pregnancy leads to improved maternal and infant health, and better long-term outcomes for children.

Family and community encompasses a variety of factors, including single-parent households, education level of the head of households, neighborhood poverty and teen births. These factors contribute to greater insecurity and challenges that will continue into adulthood. Florida actually saw a positive change in its rank in this category, improving slightly from 34th to 33rd.

Eleven percent of Florida’s children live in high-poverty areas. High poverty areas have many other challenges, including poor health, higher crime and violence rates, poor-performing schools, financial instability and limited supports in other areas. Studies have shown that an individual’s place of birth plays a big role in their future economic mobility – growing up in a high-poverty area means you are more likely to face economic barriers and less likely to have access to opportunities that will enable your future success.

The Children Are Our Future

Given the pivotal role that state and federal programs play in supporting healthier outcomes for children and families, it is critical that all children are counted in the 2020 decennial Census. Kids Count notes that the 2010 census missed almost 2 million children younger than age 5, particularly kids of color and in low-income families. The allocation of federal funding among states is based upon the census. Our kids in Florida can’t afford to miss out on these important resources.

Kids Count notes that Florida is one of three states, along with California and Texas, that account for half of the child population growth between 1990 and 2017. Ensuring child well-being in Florida therefore has implications not only for our state’s future, but for the future of the nation as a whole. Unfortunately, Florida consistently underinvests in programs and services that would help families and children achieve greater long-term success. It is evident in our abysmal outcomes that we have a long way to go in meeting the needs of our kids.