Expanding Medicaid Would Save $200 Million in Taxpayer Dollars

Expanding Medicaid Would Save $200 Million in Taxpayer Dollars 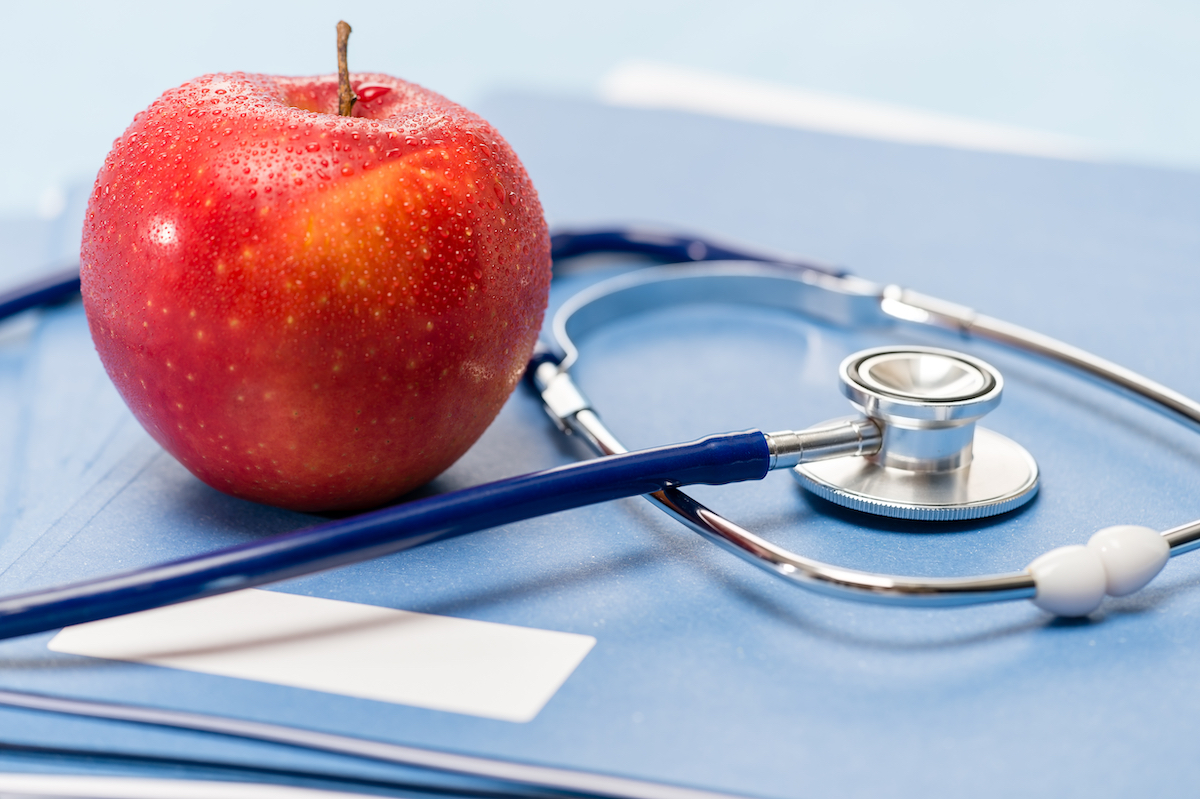 A new report finds that the state could realize substantial savings by expanding the Medicaid program to more than 800,000 low-income residents

TALLAHASSEE, FL – Florida would see net state budget savings of roughly $200 million in Fiscal Year 2022-23 by expanding the Medicaid program, according to the latest report by the Florida Policy Institute (FPI).

“Our state could close the health care coverage gap for hundreds of thousands of parents, people with disabilities, and residents who are struggling to get by on extremely low incomes, all while bringing home billions more in federal dollars,” said Sadaf Knight, CEO of FPI. “Thirty-six states chose to expand Medicaid and realize these benefits, and multiple studies have shown how expansion increases access to affordable health care, improves health and financial security for families, and positively impacts state and local economies.”

“FPI has added significant evidence to the growing body of nonpartisan research supporting the economic benefits of expanding Medicaid.  It is long past time for Florida to join 36 other states in providing Medicaid for low-income adults with no other path to affordable coverage,” said Miriam Harmatz, executive director of Florida Health Justice Project Inc.

“Medicaid expansion not only benefits the state budget, but also the pocketbooks of hardworking Floridians, said Scott Darius, executive of Florida Voices for Health. “National comparisons have found that the cost of health insurance premiums in expansion states was about 7 percent lower than the non-expansion states.”

FPI’s estimate is based, in part, on projections from the state Office of Economic and Demographic Research and data on state spending in specific program areas. The report also examines the experience of other states that opted to expand Medicaid.

Current Medicaid coverage groups that would benefit from higher federal match rates include the medically needy, pregnant women and adults with disabilities.

“Expanding Medicaid in Florida makes sense on all levels— the state’s fiscal health, the productivity of our workforce and, most importantly, the physical and mental health of our families, friends and neighbors here in the Sunshine State,” added Knight.

FPI is an independent, nonpartisan and nonprofit organization dedicated to advancing state policies and budgets that improve the economic mobility and quality of life for all Floridians.