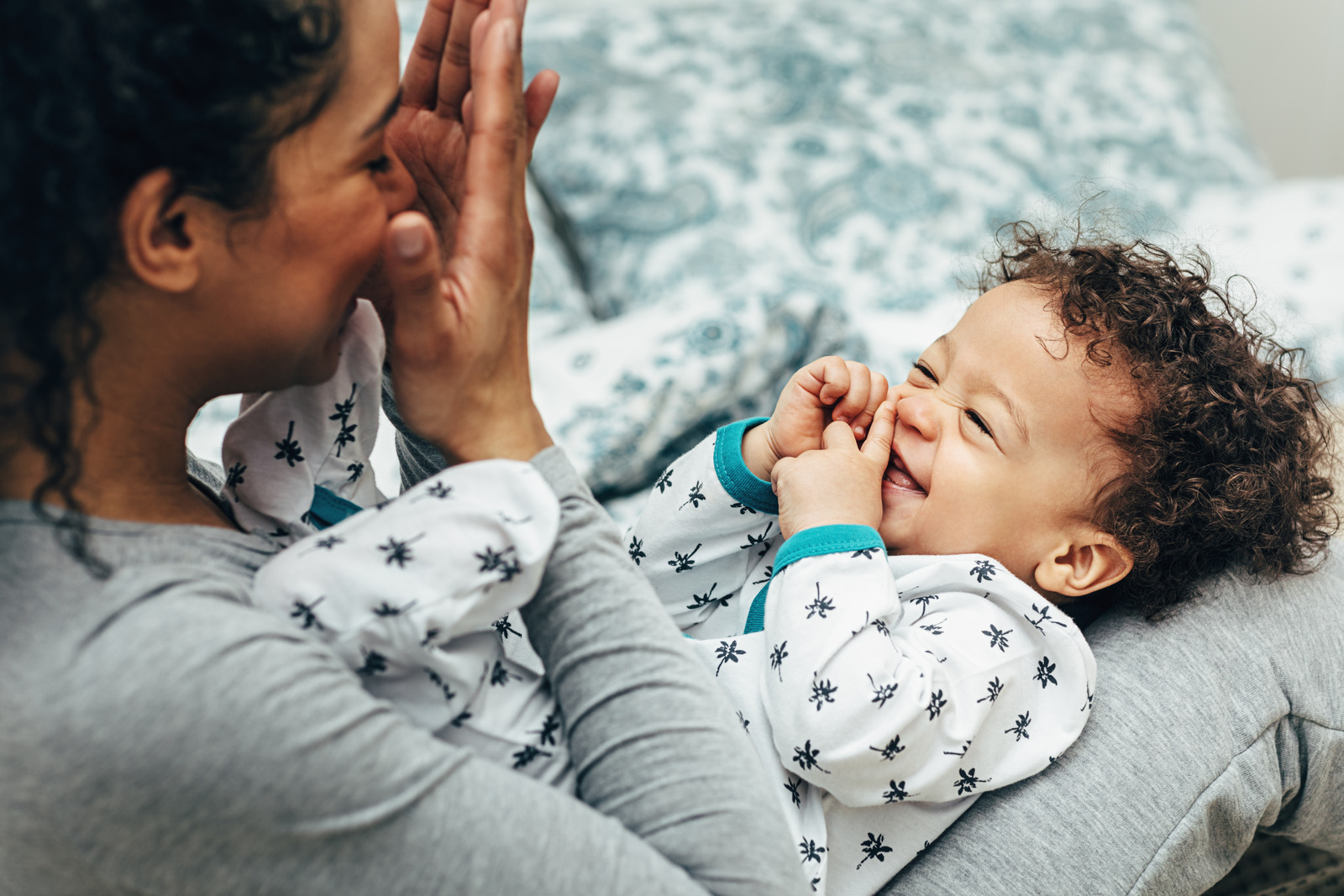 Thousands of Florida families are losing health coverage due to the economic downturn. Now more than ever, it is critical that people have access to accurate and understandable information on Medicaid and KidCare income eligibility requirements. These programs are lifelines for uninsured Floridians needing health care, particularly in the time of COVID-19.

However, the state's published information on Medicaid and KidCare income limits is confusing — in some cases misleading — and inaccessible for most of the public.

For example, a 2020 KidCare annual income table specifies that families with income above 200 percent of the federal poverty level (FPL) are not eligible for subsidized child health care coverage and must pay the full cost of the monthly premium. But in fact, the income cut off for subsidized premiums is higher -  215 percent of the FPL.

Parents in a three-person household reading the table will justifiably think that if their annual income exceeds $43,440 (200 percent of FPL), they will not qualify for subsidized premiums. Yet, their annual income could actually be up to $46,698 per year — 215 percent of the FPL — which is more than a $3,000 difference from what the state publishes.

Similarly, the state’s table incorrectly specifies that families can only have household income up to 133 percent of the FPL to qualify for free child health coverage under Medicaid. (That is $2,408/month for three-person household.) Above that level, the table shows that a family would have to pay a premium of $15 per month.

But again, the actual Medicaid income limit for children and youth is higher:

Another confusing aspect of the state’s KidCare table is that it includes annual income limits but not monthly ones. When determining eligibility for new applicants, the state is required to look at current monthly income. With many middle-income families now experiencing sudden reductions in income due to job loss, this omission is likely deterring some eligible families from applying.

A different Medicaid income eligibility chart published by the Department of Children and Families titled "Family-Related Medicaid Income Limits," — also intended for public consumption — is incomprehensible to most. Rather than publishing straightforward income limits by household size, it includes multiple columns of figures including technical terms and acronyms, such as "standard disregard" and “MAGI disregard.”

These terms are code for Medicaid/KidCare income eligibility changes made under the Affordable Care Act which have been in effect since January 1, 2014. This included raising income limits for pregnant women, parents, and children, even in non-expansion states like Florida.

Florida already has one of the highest rates of uninsured in the country and it is climbing. Even before the pandemic, researchers projected that 42,000 uninsured adult Floridians were Medicaid eligible but not enrolled. Likewise, the uninsured rate for Florida children has been climbing.

Expanding Florida's Medicaid program would be the simplest and most cost-effective way to reverse these trends.

However, short of that, transparent, concise, and accurate public information on Florida's current Medicaid/KidCare income eligibility limits is an essential first step. Floridians deserve no less.

You can access information on the increased income limits for Florida Medicaid/KidCare in the table below.