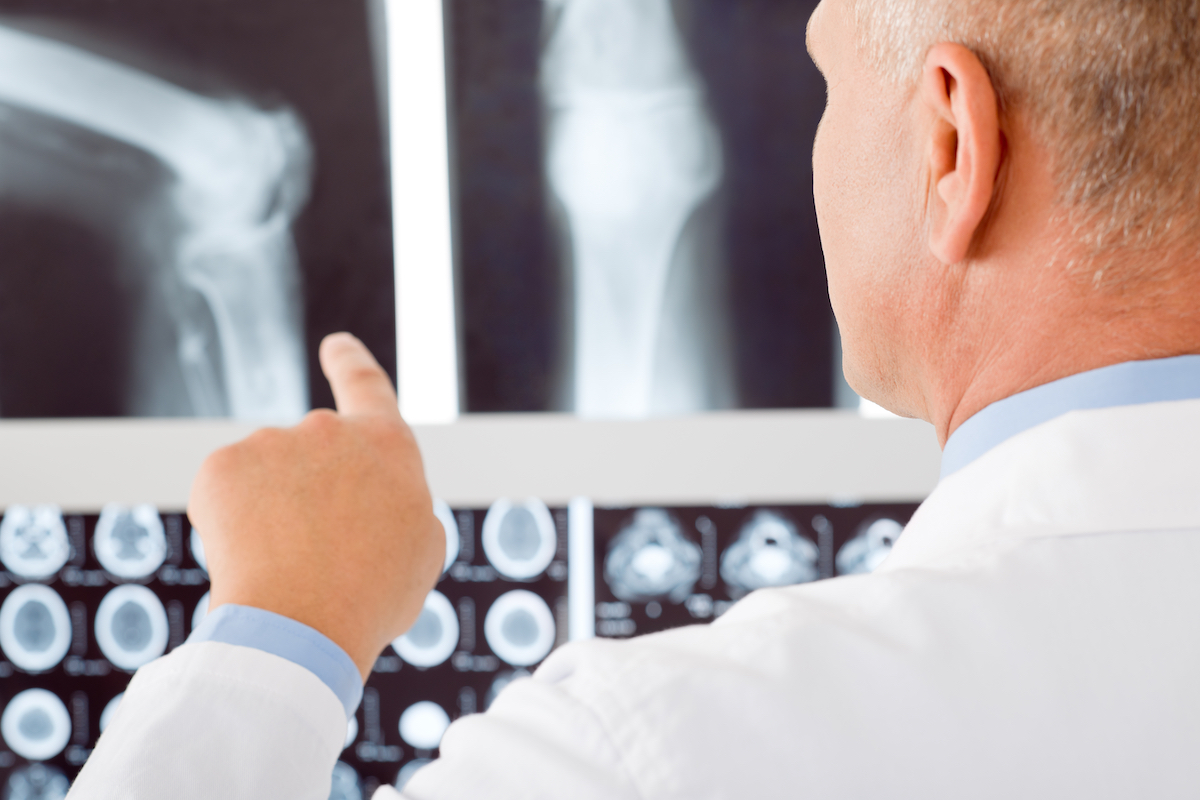 The state is a teeming cancer care marketplace, as roughly 1.1 million Floridians are living with the disease, according to the Florida Department of Health, citing data from the Florida Cancer Registry. That's about 1 in 20 residents, based on the state's population of 21 million.

Over the past two years, Florida has seen 47 community cancer clinics close, the highest number in the nation. It's followed by Texas with 43 and Michigan with 36, according to the 2018 Community Oncology Alliance Practice Impact Report.

That may be irrelevant to people with the means to get into well-regarded places like the H. Lee Moffitt Cancer Center & Research Institute in Tampa – the only Florida-based facility with a coveted designation as a Comprehensive Cancer Center by the National Cancer Institute.

But the closings hold much more significance for indigent patients and their advocates, says Anne Swerlick, an attorney and health analyst for the nonprofit Florida Policy Institute in Lake Mary, north of Orlando [emphasis added].

"When something like this happens, we're making it so there's fewer places people can access care. Low-income people are more vulnerable and more victims of the marketplace because they have the least number of options," she says. [Noreen Marcus for U.S. News & World Report]