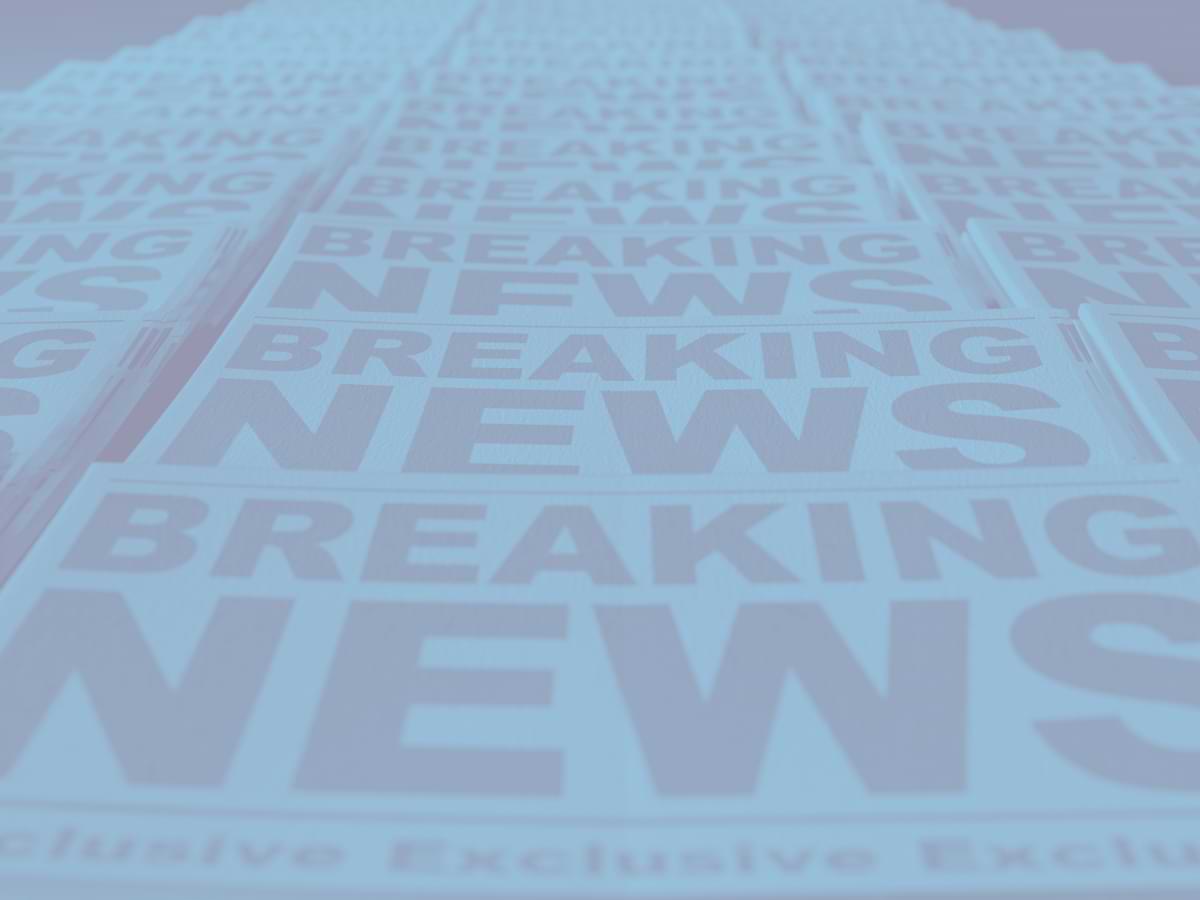 As lawmakers grapple with negotiating a state budget during the pandemic and recession, the top priority should be ensuring both the short- and long-term recovery of Floridians, particularly those hit hardest by COVID-19. However, absent from the $95 billion budget passed by the Senate is $10.2 billion in federal fiscal aid that Florida is slated to receive through the American Rescue Plan Act, or ARPA. While Senate leadership has assured members that they will incorporate ARPA funds into their budget negotiations, their vision remains unclear.

The Florida House, on the other hand, did include the ARPA dollars in its budget proposal in the form of $7.9 billion in non-recurring general revenue funds. However, the proposal does nothing to help essential workers or small businesses, nor does it pave the way for an equitable recovery.

State policymakers can and should plan to use these federal dollars to help those who are struggling the most, fill revenue shortfalls, mitigate the harm caused by COVID-19, and advance equitable policies. Instead, the Senate’s budget proposal includes, among other things, cuts to Medicaid, higher education, and the Healthy Start program for women, along with a plan to consolidate state prisons that does not include comprehensive criminal justice reform.

To the benefit of state policymakers, as they begin to negotiate differences between their proposals, the April Revenue Estimating Conference adjusted the severity of revenue shortfalls from $3.3 billion to $1.28 billion over fiscal years 2020-21 and 2021-2022.

Considering the revised upward revenue projections, billions in federal fiscal aid headed Florida’s way, and the fact that the state has healthy reserves, the budget negotiations should center on preserving public services that have been earmarked for cuts and investing the additional federal funds in a way that will position the state for a recovery that is inclusive of all Floridians.